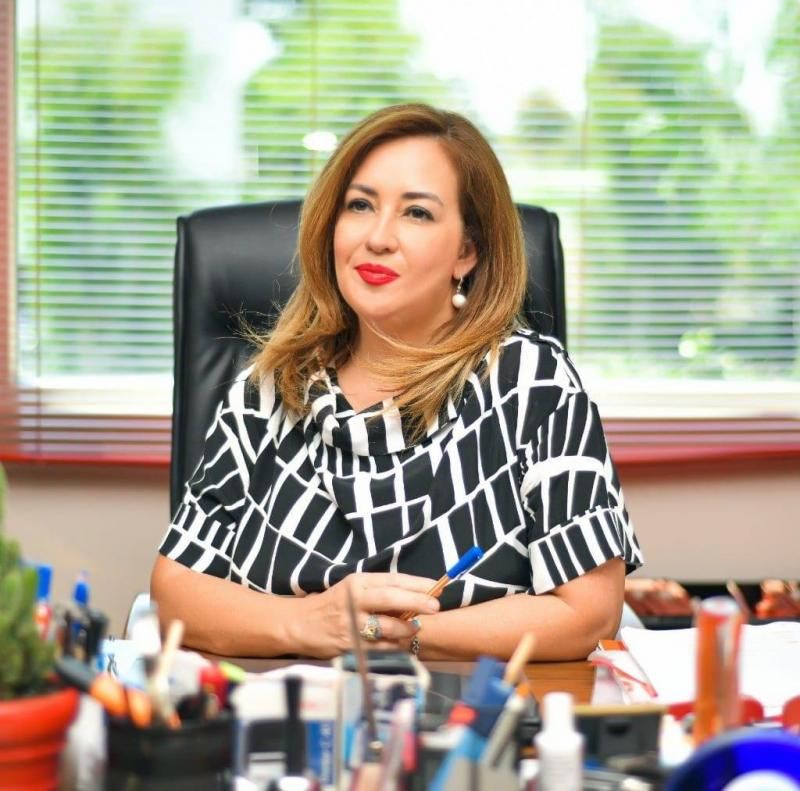 Sibel Tatar was born in the capital city of Nicosia. Sibel Tatar, who completed her primary and secondary education in Nicosia, went to Istanbul in 1984 for university education.

Whilst she was continuing her law degree, she married with Ersin Tatar on October 15, 1988. She completed her education at Istanbul University Faculty of Law in 1989. She lived in London with her husband for about two years after she got married. Subsequently, she returned to Istanbul and completed her law internship and enrolled in the Istanbul Bar Association. During the period when she lived abroad, she worked as an active member in the Cyprus Turkish Cultural Association and carried out many projects. Sibel Tatar, who lived abroad until 2001, returned to the Turkish Republic of Northern Cyprus in 2001 with her family.

After working in Oktay Feridun and Partners Law Firm from 2001 to 2006, she was appointed Chairman of the Board of Kanal T and General Manager in 2009.

In 2014, she set up a business named Pandora's owned by Pandora's Trading Ltd and took up trade business. She brought an innovative service to the Turkish Cypriot people by selling decorative household, home textiles, kitchen supplies, children's clothing and toy sales items imported from firms in Germany and Turkey. With her entrepreneurial spirit, Sibel Tatar is also an honorary member of the Cyprus Turkish Entrepreneur Women Association.

Sibel Tatar believes in the importance of social life and social responsibility and also actively took part in the Kyrenia Inner Wheel Club and served as the President of the Girne Inner Wheel Club between 2009-2010.

In 2018, she founded the Bellapais Inner Wheel Club and has played an active role as the Founding President of the Association, and which she has been chairing for nearly 3 years.

Under the roof of the Bellapais Inner Wheel Club, she made sculpture and landscape project at the Bellapais village crossroads, realised “Wish Tree” project and she put into practise SMEAR test and spiral project for hundreds of women, carried out  the "Pioneering Turkish Women of Cyprus" book project, which tells the story of 78 pioneering women, distributed 25,000 pieces of washable masks during the Covid-19 pandemic and she also provided contribution and training scholarships in Erzincan and İzmir earthquakes.